by King Of The Tramps 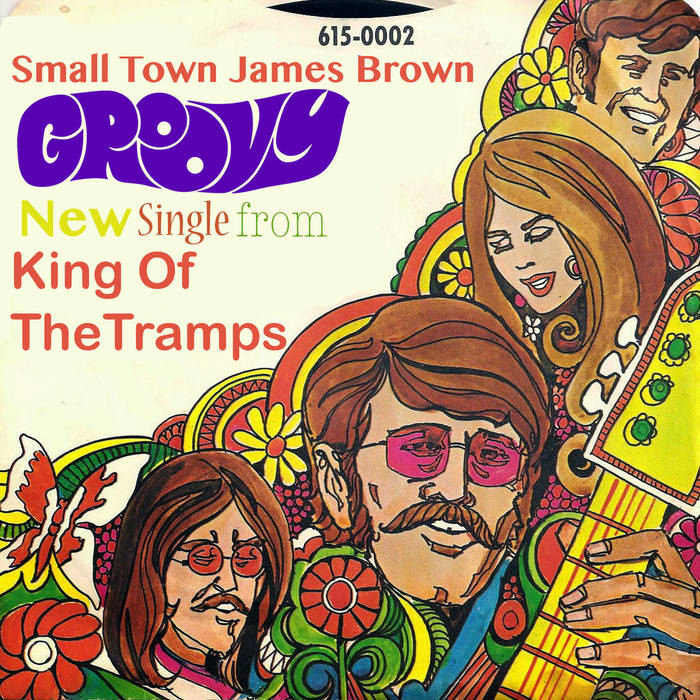 Sideburns, Burt Reynolds Shades
Got the stereo blasting, cause I just got paid
I'm like kingshiz on a Saturday night
gotta have a ticket if you want to ride cause.....
NOBODY RIDES FOR FREE

Bet ya ass to grass nobody gonna get ya there faster

Got a bottle of comfort, and grain belt beer
'65 Impala, with a Hurst 4 gear
I'm pissin in the alley near fourth and main
with Sly and the family shootin funk in my veins
got a mopar mouth and a shotgun brain
I don't talk much, but I always talk plain cause.....
NOBODY RIDES FOR FREE

Moonlight, Midnight, Everything gonna be all right
Gonna burn it up, burn it up, leave the smoke inside

King Of The Tramps Auburn, Iowa

King Of The Tramps is an original roots-rock group, whose sound calls upon influences from modern roots rock, rhythm and blues, rock and southern, country rock. Their sound has been described as “Whiskey Gospel” and “Midwestern Roots Rock” by critics.

Bandcamp Daily  your guide to the world of Bandcamp

Khruangbin and Greg Foat stop by with their amazing new LPs.